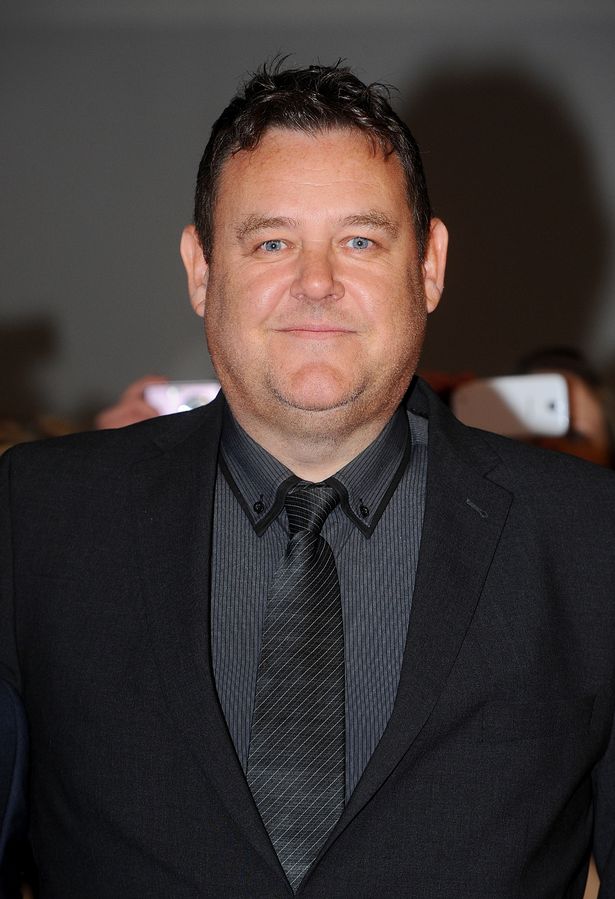 Coronation Street viewers are looking forward to the arrival of a new cast member on the Corrie cobbles after the bosses hired former Benidorm star Tony Maudsley to join the show.

The newest face on the cobbles of Coronation Street will be familiar to many as ITV bosses snapped up a former Benidorm star.

Tony Maudsley, who played Kenneth du Beke on a hit comedy series, is due to join the cast in the coming scenes.

From 2011 until the series was canceled in 2018, Tony played the quirky Kenneth hairdresser at the Brit Holiday Sitcom.

On Coronation Street, his character will have a strong connection with the former favourite fan, the undertaker Archie Shuttleworth.

After rumors of Tony’s casting started swirling, the 52-year-old took his official Twitter account to confirm the news.

He announced: “Yes, I can indeed confirm this to be true. I’m chuffed to stay at my @itv home and go to Weatherfield, and I couldn’t be happier for one.” As a long time fan of @itvcorrie, I’m excited to join my favorite show cast.

Here’s the next exciting chapter! “Archie, played by Roy Hudd OBE, starred on the series between 2002 and 2010 and became famous for Audrey Roberts (Sue Nicholls).

Despite his best efforts to woo Audrey, he was promptly friend-zoned, eventually leaving the cobbles after the death of longtime pal Blanche Hunt (Maggie Jones).

The soap confirmed the character of Archie had died in a 2018 episode, leaving Audrey with a whopping £80,000 in his will.
Is his son going to be at the cobbles to cause any trouble? Comic Roy passed away tragically last month, with Coronation Street stars rushing on the show to pay tribute to his life and times.

Keeping his legacy alive, Tony is due to join the cast once the ITV soap opera resumes filming.